At the end of March in Boise, Idaho, when the flowers start to bloom and the winter coats are set aside, a joyous celebration of culture and arts fills the streets of downtown. The aroma of amazing local food trucks fills the air and artists decorate storefront windows with animated colors. People will pass and say, “Happy Treefort!” as a greeting, a parting phrase, or an exclamation of delight. That’s how you know you’ve arrived at Treefort Music Fest.

2018 marks the seventh year of Treefort and it’s only getting better. The festival has expanded to five days, nine forts (and plenty of other happenings that don’t fly their own fort flag), and hundreds of bands – there’s no reason you shouldn’t catch a bit of Treefort fever March 21-25 this year. No matter your age or interests, Treefort is for everyone.

Here’s a how-to guide to finding your fort flow at Treefort Music Fest 2018.

For the Music Junkie 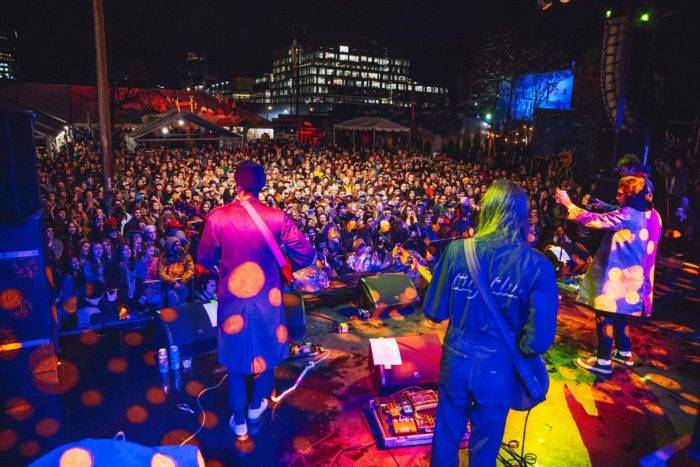 Since the beginning, music has always been the backbone of Treefort Music Fest. Treefort prides itself on featuring up-and-coming artists across various genres, alongside a handful of larger, well-known acts at a mixture of all-ages and 21+ venues. This year, artists performing include George Clinton & Parliament Funkadelic, Andrew W.K., Princess Nokia, and over 400 other bands!

Since the festival’s inception, Boise has played host to thousands of bands traveling from within the Treasure Valley or as far as Western Europe, the Middle East, and Australia. Just like the uniqueness of every tree in the forest, each year of Treefort Music Fest brings a wide variety of musicians and bands, which means everyone can find something that they can tap their foot to.

For the Tech Nerd 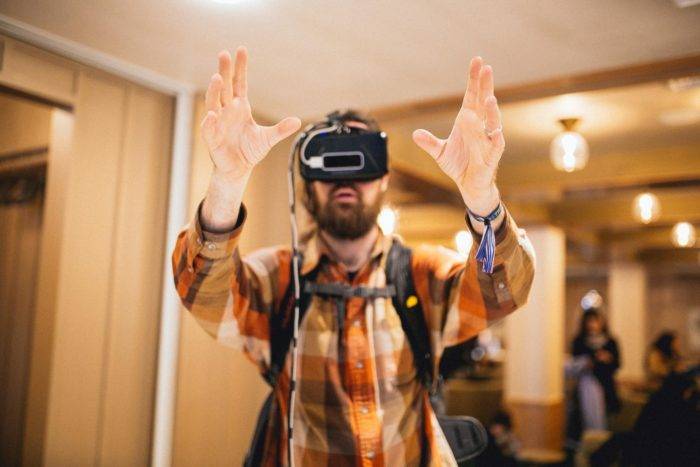 You don’t have to visit another planet to experience out of this world technologies and topics! Hackfort (March 23-24) brings people together who are passionate about all forms of technology. Hackfort includes tech workshops, panels, and interactive activities for Treefort pass holders and those with Hackfort Badges, as well as a free, open-to-the-public expo hall in Jack’s Urban Meeting Place (JUMP).

Hackfort differentiates itself from other tech conferences by focusing on the more delightful aspects of tech. From virtual reality to augmented reality, astronauts to robotics, video games to board games, TwitchTV viewer to Wired reader, Hackfort has your wild weekend passions and projects covered.

For the Soulful Yogi 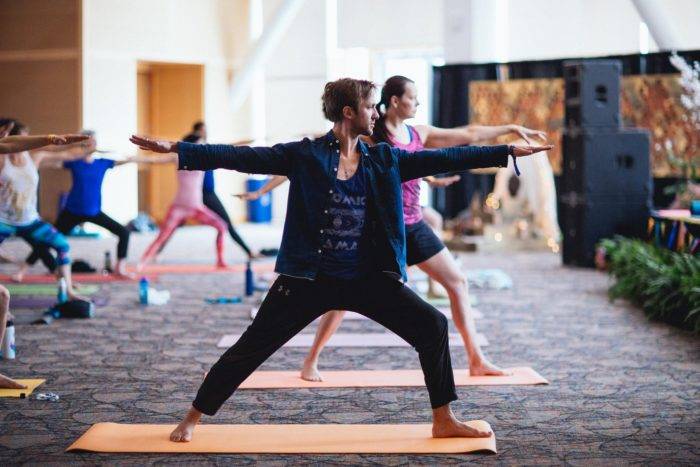 Re-fort-ify at Yogafort (March 23-25) with yoga, meditation, and dance classes, all taught to live music for Treefort pass holders and Yogafort pass holders. Instructors and musicians from the global yoga community descend on Boise during Treefort Music Fest to ignite the heart and soul during this unique festival experience.

Yogafort is your place to drop-in for a recharging yoga session, get your sweat on, and find your center amongst the hubbub of festival life. This year, Yogafort will be held in JUMP and will welcome renown yogis and musicians Dave Stringer, Kate Swarm, Gordon Ogden, Sol Rising and many more. All ability levels and ages are welcome.

For the Beer Enthusiast 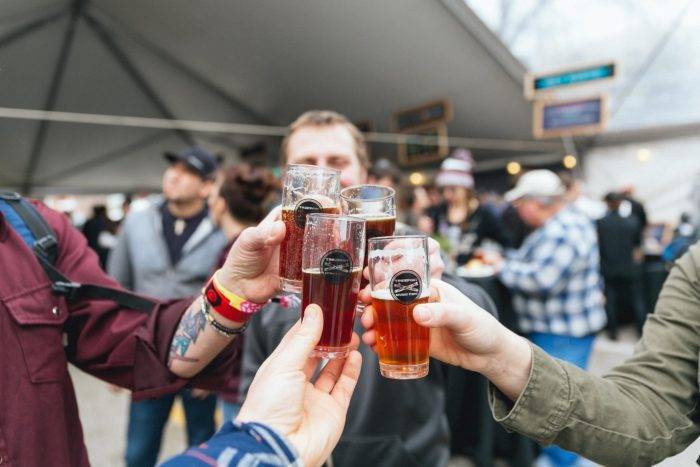 Over the last seven years, Alefort (March 23-25) has represented over a dozen local breweries, cideries, and craft beer experts by featuring everything from small, limited batches of specialty brews to well-known local favorites.

Alefort has a new and bigger location with some fresh beer selections to go with it this year. Several breweries will even be creating a super fresh, flavorful beer using ingredients 100 percent sourced from Idaho. Alefort will be located in the parking lot directly behind the Owyhee buidling, which means more room for drinking brews (and eating the delicious finds at Foodfort). Alefort is free and open to anyone age 21 and over.

For the Comic Jokester 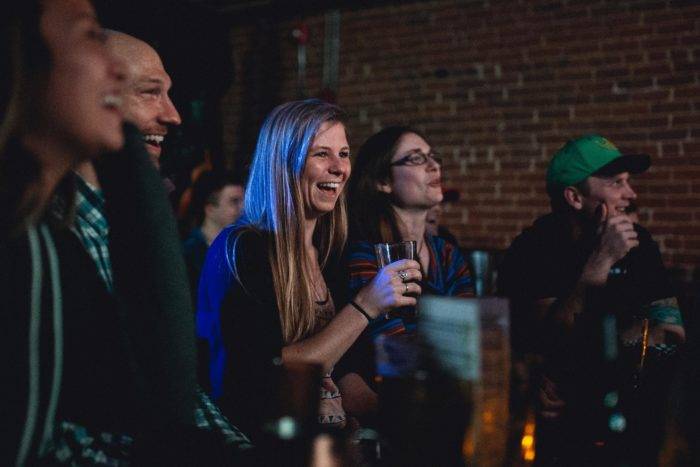 Comedyfort (March 22-25) will bring you to tears – the good, haha funny kind – at Liquid Laughs Thursday through Sunday, and catch Comedyfort headliners on the Main Stage Friday and Saturday evening. Comedyfort at Liquid Laughs is open to Treefort pass holders that are age 21+, or tickets can be purchased at the door.

Over 20 comedians from across the U.S. and the U.K. will have you laughing like no other, including Gina Yashere, a British comedian who is the newest British Correspondent on The Daily Show, and Solomon Georgio, who just premiered his first half-hour comedy special on Comedy Central Stand Up Presents.

Treefort has something for everyone. Photo Credit: Aaron Rodriguez.

A Treefort Pass allows you to discover hundreds of bands and explore other forts: Filmfort, Hackfort, Comedyfort and Yogafort. Other forts are free to the public: Alefort (21+), Foodfort, Kidfort, Skatefort and Storyfort. There are also many other events that do not fall under a fort such as Treefort Gallery and Window Walk.

For more information, go to treefortmusicfest.com.

Angel Abaya is a content creator and public relations assistant on the Treefort Music Fest Communications Team. She also works as an administrative assistant and musical artist for local arts organization, LED, and teaches music classes at Boise Rock School. You can find her playing in various bands such as Electric Coconut, Purring Mantis and Angel Food.